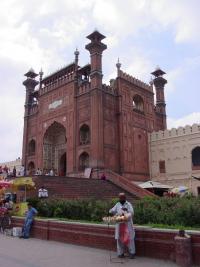 Toward the end of the sixteenth century, the Mughal empire implemented Sulh-i Kull or ‘Total Peace (with all Religions)’. This policy, under which all religions were to be treated as equals, was unique among the Muslim and Christian empires of the early modern world. It was also controversial from an Islamic and Biblical perspective because it negated the supremacy of any one religion. In these lectures, Prof. Moin will explore the origins and nature of this Mughal policy. He will also examine how pre-modern Muslim kings in South Asia and elsewhere solved the general problem of peace-making and oath-taking across religious divides.

All lectures take place at 5pm in the Old Library, All Souls College