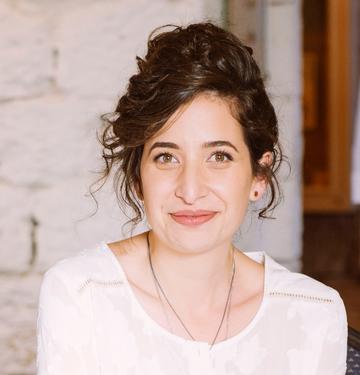 My research focuses on the embodied intersubjective space between patient and therapist within the practice of complex physical therapy (CPT). CPT is a biomedical practice that targets those who suffer from lymphatic draining malfunctions and includes manual practices such as compression bandaging and a specific technique of massage called MLD: manual lymph drainage. CPT is an interesting phenomenon to investigate due to the proximity between therapist and patient, on the one hand, and its biomedical approval and legitimation, on the other. The coupling of the two generates a discussion upon the felt and the medically taught, proximity and the political economy of biomedical practice, embodied space and inter-subjectivity.

Touch, as a way of knowing, is argued to emerge from intersubjective and inter-corporeal experiences. Lund (2005) has argued that for mountaineers knowledge of the land is mediated through their bodies, whereby sight is not separated from seeing and observing, from walking and reaching the summit. On a similar token, touch here is not regraded as separated from its practice.  The perceived experience of touch is thus argued to be related not merely to the physical boundaries (skin) of the Body but also to dimensions of the ‘therapeutic space’. This discussion will facilitate a move away from the emotional quality of touch that is mostly emphasised in the literature toward the concept of bodily skills that are intersubjective, embedded within movement and experienced through embodied space. This is core to the understanding of the research’s triage – patient, therapist and all that is between them i.e. the intersubjective space.

I am currently conducting my fieldwork which includes one-on-one interviews with patients and therapists, participant observation of therapy sessions, participation in patients’ support groups and in aqua lymphatic therapy sessions which take place at a swimming pool and are offered to CPT patients. I have also practiced ‘participant experience’ (Hsu 2006) at a physiotherapists’ CPT post-graduate course and intend to be practicing CPT after some time. The field research is being conducted in Israel except for interviews with stakeholders at the ‘Vodder School’ (either in Austria or the UK).