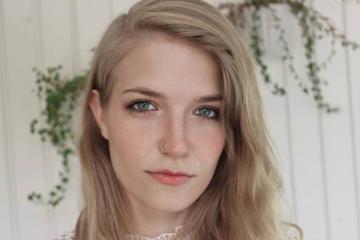 Thesis: Memento Mori: the pursuit of 'good death' and its implications for death care in America

Research: Since the 1950s, death-denial has been established as a defining and negative feature of 'modern society': the West has allegedly concealed and suppressed mortality to an unhealthy degree, and this narrative continues to hold sway with activists and organisations attempting to define a better death. Commercialisation and medicalisation are problematised as contemporary mechanisms displacing death, as institutions remove corpses from shared spaces, rendering them invisible. Such processes have been depicted as resulting in financial, ecological and emotional harm to individuals.  A climate of harmonious, green, and placated dying is actively composed to counter this. The determination to write an ars moriendi or guide for dying well has existed for centuries, but contemporary American efforts to bring about what has been termed the death-positive revolution are executed in novel ways meriting attention, ranging from classes in death midwifery to grief yoga. In addition to documenting shifting ritualised practices, I plan to pointedly employ motives behind them to study the metacultural production of the neotraditional 'natural', and the empowering promises death care reformers make us and our degenerating bodies. My thesis is ultimately also a foray into the anthropology of emotion: grief, compassion and disgust are analysed as factors influencing our decisions regarding corpse disposal and the future of the funerary industry.